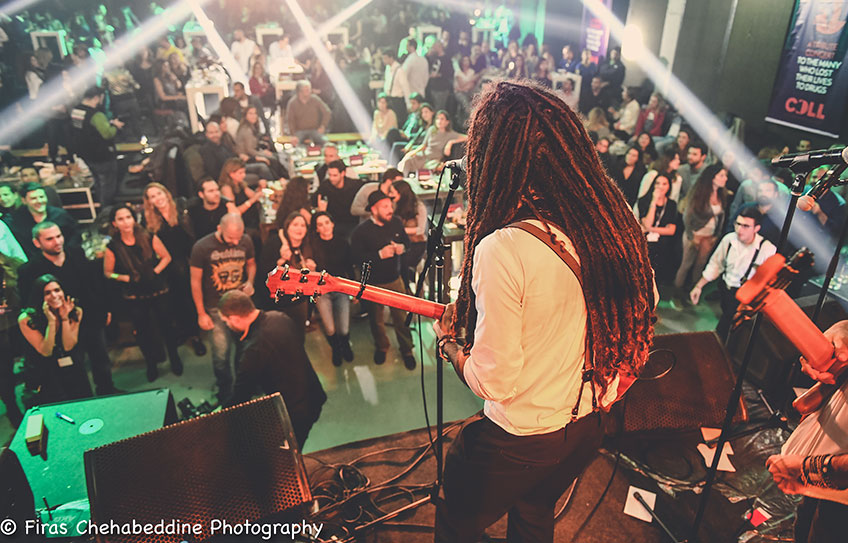 To celebrate its 10 years anniversary, CDLL organized an unforgettable concert in partnership with 8eme art on December 1st at Concrete 1994. A heart-warming event sponsored by Pasta Reggia, with the support of Lumen Light, sound, Diadgeo, Bottlers Bottle, Goggi, Wrap n roll, and Frietten. Not to mention unmatched support of the volunteers who were being the planning of the event. CDLL chose to animate a night full of meaning, of respect and inspiration. Its title: « Gone », a tribute to all those who lost their lives to drugs, but also a celebration of life to the ones who made it out of the tunnel. And during this intense night, a poetic moment: the concert was paused, total obscurity, and the audience was encouraged to do a little donation in exchange for a light bulb that they lit like little stars that woke up, spreading out like a swarm of fireflies. The message behind it: There is always light, always hope, even in the midst of darkness. We thank each and every one of you who were present and helped make this night an unforgettable one.